The honor is given annually to support staff in each of the university's colleges for demonstrating an outstanding job performance.

"I was totally surprised and humbled by being named employee of the year," said Hone. "It was very emotional for me because I do work hard and put in a lot of long hours and it feels good that my co-workers recognize that. At the same time, this award is not just about me; it also showcases the dedication of our team and reflects the collaborative nature of everyone in aviation."

In his role six years, Hone supervises all flight line activities such as the fueling, washing and tugging of aircraft and the operation of other equipment. He oversees airplane reservations and assignments, monitors radio communication, and coordinates with the Salina Airport Authority's Aircraft Rescue and Firefighting team when necessary. Hone also manages 13 student workers who are on the job from 6 a.m. to 11:30 p.m. supporting dispatch and running the flight line.

"Bryan works tirelessly to ensure flight operations remain safe and efficient. There is not a typical day for Bryan as he constantly has to troubleshoot and react to student needs," said Alysia Starkey, dean and CEO of Kansas State Polytechnic. "Flight needs pop up at all hours of the day, and it doesn't matter if it is day or night, a weekday or during the weekend, Bryan is always there to support students in their flight training."

A native of Escondido, Calif., Hone moved to Kansas with his family during his high school years. When he was 17 years old, Hone enlisted in the Army National Guard and served for 25 years. He started out as an armored crewman before reaching the position of tank commander, and after reclassifying, became a helicopter crew chief. Hone had five deployments during his military career and while in Iraq, was part of the Joint Visitors Bureau working out of the U.S. Embassy in Baghdad for Richard B. Myers, K-State's current president who was chairman of the Joint Chiefs of Staff at that time.

After military retirement and before arriving at Kansas State Polytechnic, Hone patrolled almost 1,200 square miles as a sheriff's deputy in Mitchell County, and it's a job he still does part time today. He became interested in the role of flight operations specialist because of his background in aviation in the military and his passion for helping others.

"I get satisfaction out of serving people — it's what I did for many years in the military — and now I get to serve students," Hone said. "I truly enjoy interacting with students when they come into flight operations, learning where they are from and about their family. I want them to feel welcome, like they are a part of something."

In his spare time, Hone is a Cubmaster for his two sons, Kaleb and Landon. He also likes to garden and is a member of two veterans' running organizations: Team Red, White and Blue and Team Fidelis, which brings awareness to veteran suicides. Hone is married to his wife, Sondra, who he says is his biggest supporter. 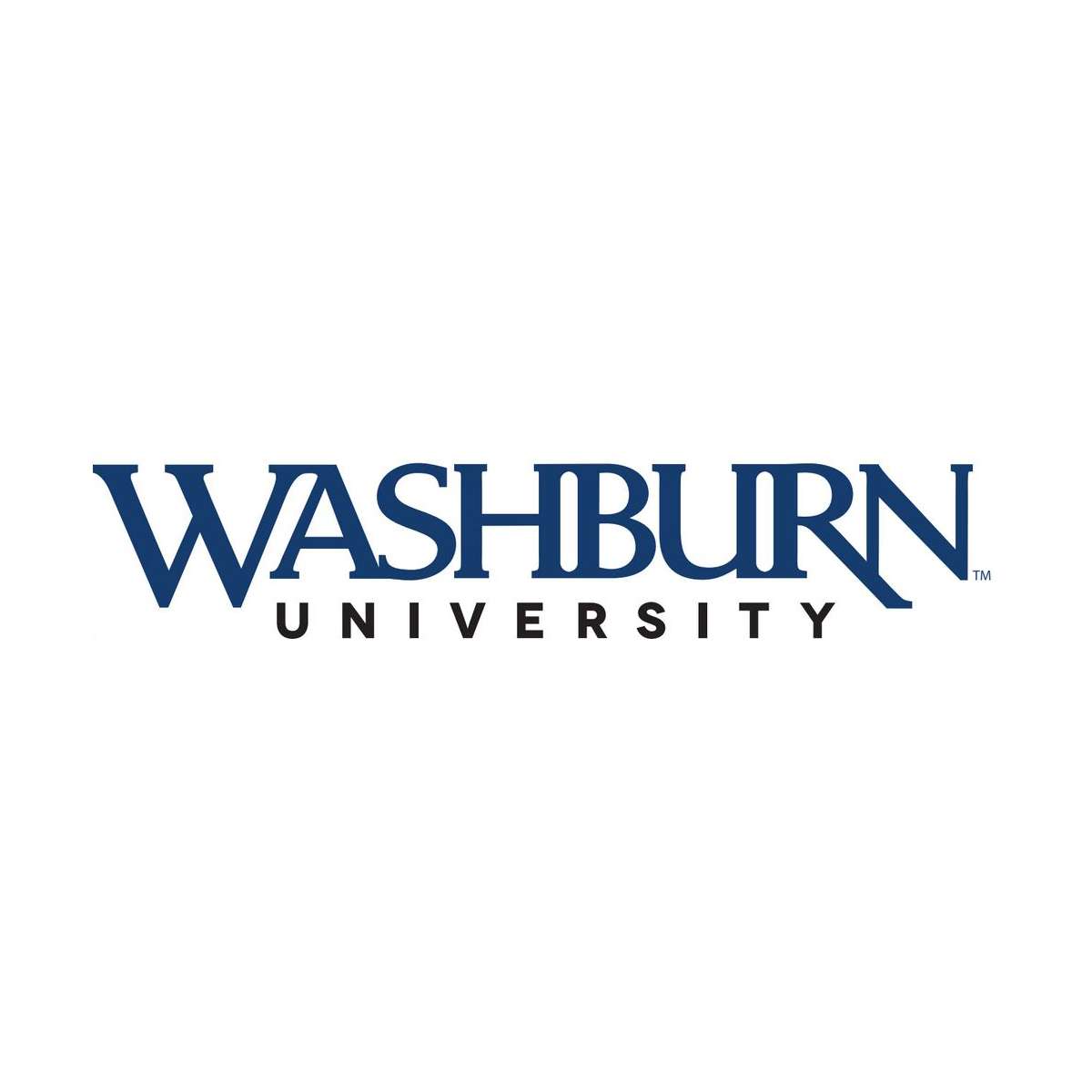 TOPEKA -- Sydney Stout, of Abilene, is one of two Washburn University students to earn a scholarship from the Bill & Kathy McDonald Education Scholarship Fund for the 2020-2021 school year.

This scholarship is awarded to deserving students studying in Washburn's education department.