An early morning pursuit has led to a police investigation after the vehicle, which was tagged incorrectly, was found abandoned in central Salina.

Salina Police Captain Paul Forrester reported this morning that at 3:20 a.m. today an officer observed a maroon Chrysler Sebring in the 100 block of Baker Street. The license plate on the car came back as belonging to a 1999 Buick Park Avenue, so the officer attempted a traffic stop at the intersection of South Broadway Boulevard and West Walnut Street, he explained.

The vehicle was impounded and the investigation is ongoing, he noted. 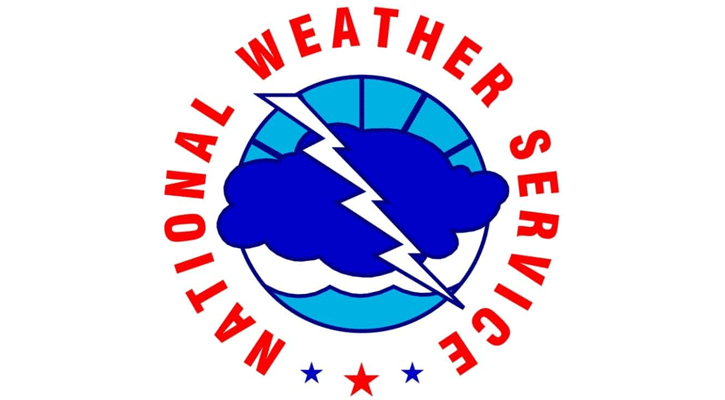 Weather History for Wednesday, May 20, 2020, from the National Weather Service:

In 1957, an F4 tornado cut a track of near total devastation from Williamsburg, Kan., through the southeast suburbs of Kansas City.

The track was 71 miles long and nearly one half mile wide. There 44 deaths and 531 injuries. Of these totals, 7 deaths and 31 injuries occurred in Kansas where many homes were leveled. In Missouri, 37 were killed and 500 more were injured. Most injuries and fatalities were in the Southeast Kansas City suburbs of Ruskin Heights and Hickman Mills where F5 damage may have occurred to housing developments and to some of the 15 stores at a shopping center.

It was the worst weather related disaster to date in Kansas City.

The most bizarre incident involved a small house that was destroyed. All that remained was a small table with a fish bowl on top. Reportedly, the fish continued to swim, apparently unconcerned.