NFL owners make changes to enhance diversity on many levels

Changes designed to enhance opportunities for minorities to get executive, head coaching and coordinator positions were passed by NFL owners.

The 32 teams owners held a conference call to replace their spring meeting. A plan to reward clubs that hire minorities as head coaches or general managers with improved draft-pick positioning was tabled. 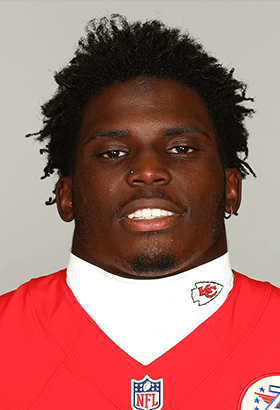 KANSAS CITY, Mo. (AP) — A year ago, Tyreek Hill was a pariah, accused by his fiancee of abusing his son.

Now, he's a Super Bowl champion raising money to help with the COVID-19 response and handing out free food to front-line workers. And with the world gripped by pandemic, the great irony is that Hill finally has found a certain amount of peace in his life.

He's spent more time than he thought possible with his four kids. He's getting a room added to his house. He speaks frequently with his mom. He's financially secure. And more than anything, he's happy.