KANSAS CITY, Mo. (AP) — Kansas and Missouri are resuming their bitter Border War in football after the former Big 12 rivals agreed to a four-game series in which each school will play two home games beginning in September 2025.

The fourth-longest rivalry in college football dates to 1891, but it has been on hiatus since Missouri departed for the Southeastern Conference.

The schools recently announced a six-game series in men's basketball beginning with the upcoming season that includes two games on each campus and two in Kansas City, Mo. 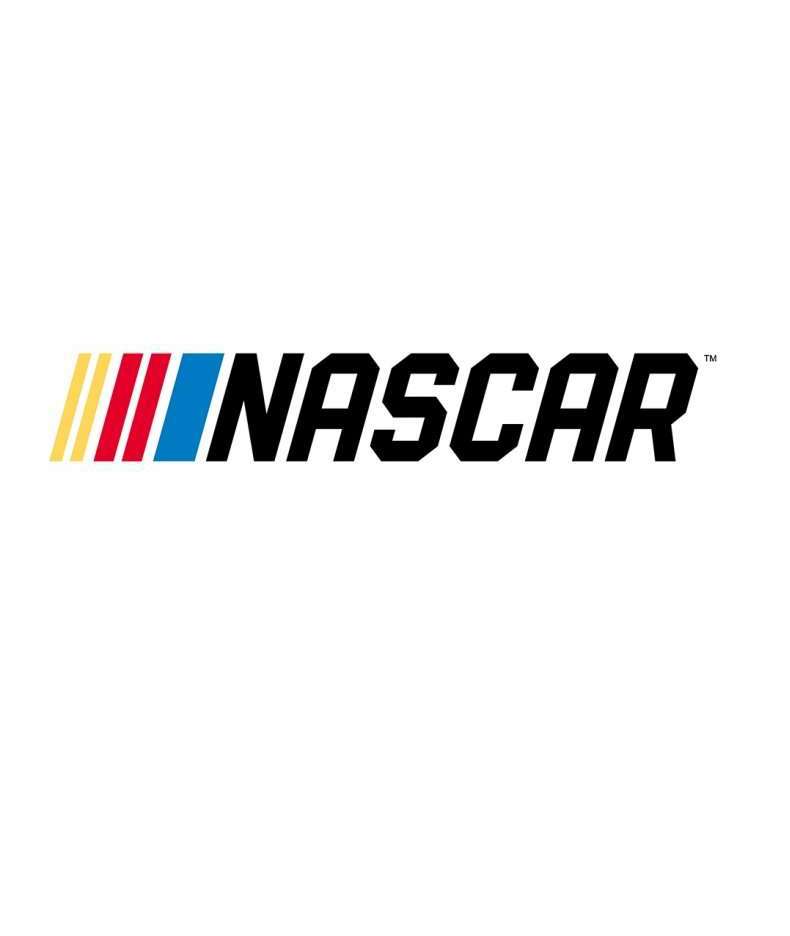 CHARLOTTE, N.C. — NASCAR will resume its season without fans starting May 17 at Darlington Raceway in South Carolina.

The premier Cup Series will then race three more times in a 10-day span, with one more at Darlington and then two at the track outside Charlotte, North Carolina.

NASCAR joins the UFC as the first major sports organizations to announce specific return to play plans since the coronavirus pandemic shut down U.S. sports in mid-March.