RALEIGH, N.C. (AP) — Wake Forest has fired coach Danny Manning after six seasons in which the Demon Deacons had a winning record only once.

The decision came more than six weeks after the Demon Deacons lost to Pittsburgh in the opening game of the Atlantic Coast Conference Tournament. 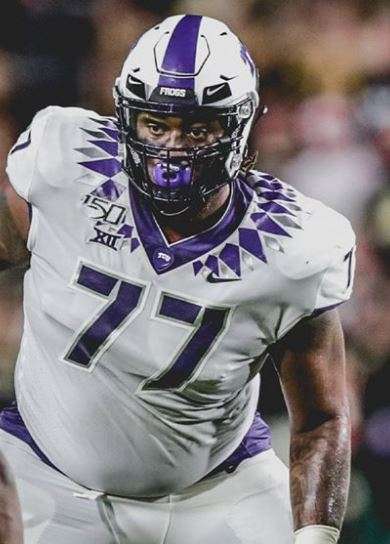 Chiefs pick OT Niang in third round of draft