Eagle Communications announced this week that longtime radio veteran Terry Drouhard, has been named regional manager, overseeing both the Salina and Hutchinson markets.

Drouhard has been with Eagle since 1989, and his career has included on-air broadcasting, sales and sales management. For the past year, he has served as general manager of Eagle Radio of Hutchinson.

“I’m thankful to work alongside our great staff in Hutchinson. Having this new opportunity to work with the great staff in Salina is a privilege for me. I’m looking forward to what we can accomplish together in each Eagle market,” Drouhard said.

“Terry’s attention to detail and long term look at business will now be implemented in Salina, continuing the work we started in Hutchinson,” Trotman said. “Thank you to all of the employee-owners of Eagle Communications who have worked with me, mentored me, and grown with me through my 32 years with the company.”

“I am excited for Eagle and our central Kansas region,” said President and CEO of Eagle Communications, Kurt David. “The Salina and Hutchinson markets allow Eagle to cover the state of Kansas from near border to border. Under Terry’s leadership, our employee-owned company will continue to create even better experiences for our clients, listeners, viewers and communities. And to Mark Trotman, congratulations on a successful and rewarding career. Thank you, Mark, for your service and dedication to Eagle.” 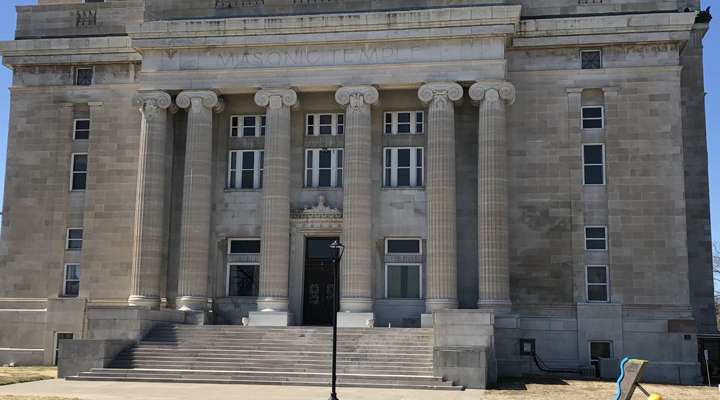