After a meeting in Arizona on Friday that included baseball Commissioner Rob Manfred, union head Tony Clark and their top aides, players were told they could remain at spring training, report to the team's home city or go to their own home. 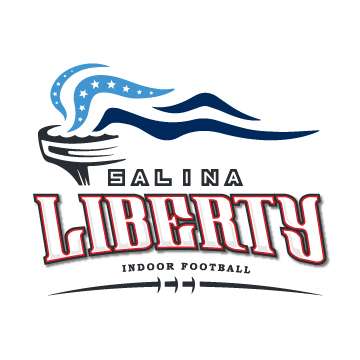 Salina Liberty schedule is on hold

On Thursday, the Champions Indoor Football League announced that the league will be delaying the season due to the COVID-19 virus concerns.

The decision was derived after multiple facilities and municipalities throughout the league restricted them from playing games.

CIF commissioner, Ricky Bertz, said the intent of the league was to proceed with the original schedule, but the league had no choice, based on current proactive restrictions being implemented throughout the country, regarding the COVID-19 virus.

The Salina Liberty organization noted that it supports the decision of the league. "The health and safety of the community, players and our fans are most important. We are following the protocol set forth by the sports industry and our intent, in Salina, is to resume the season as soon as the health concerns have been minimized," the organization noted in a news release.

The CIF will implement approximately a 30-day delay to the season. During that time, the league will continue to evaluate all options.

The Salina Liberty organization will update information as it becomes available.