Tom Neilson, singer-songwriter and social activist, along with Partner Lynn Waldron, will bring love, passion, and satire to Salina at The Valentine’s Day concert Friday.

The concert is scheduled for 7 p.m. Friday in the Unitarian Universalist Fellowship, 901 Beatrice, donation of $10-20 at the door. Bring your significant other (or just yourself) for significant music on significant issues.

Neilson’s 2018 Salina concert played to rave reviews. He has been described as “the Jon Stewart of folk music.” A veteran of stage and street theater, he combines talents of writing, acting, and directing. His songs draw in listeners and raise human consciousness in an era of diminished belief in human worth and dignity.

Neilson plays at colleges, conferences, cafes, union halls, and house concerts, on behalf of countless benefits and causes. His music has been used in documentaries, television shows, stage and street theater. In the spirit of Woody Guthrie, he tells the stories of people’s struggles against greed & violence, interjecting levity and laughter along the way.

A winner at Kerrville and South Florida singer/songwriter festivals, he also won IMA’s Song of the Year. He was also nominated for the UN Nelson Mandela Lifetime Achievement Award. 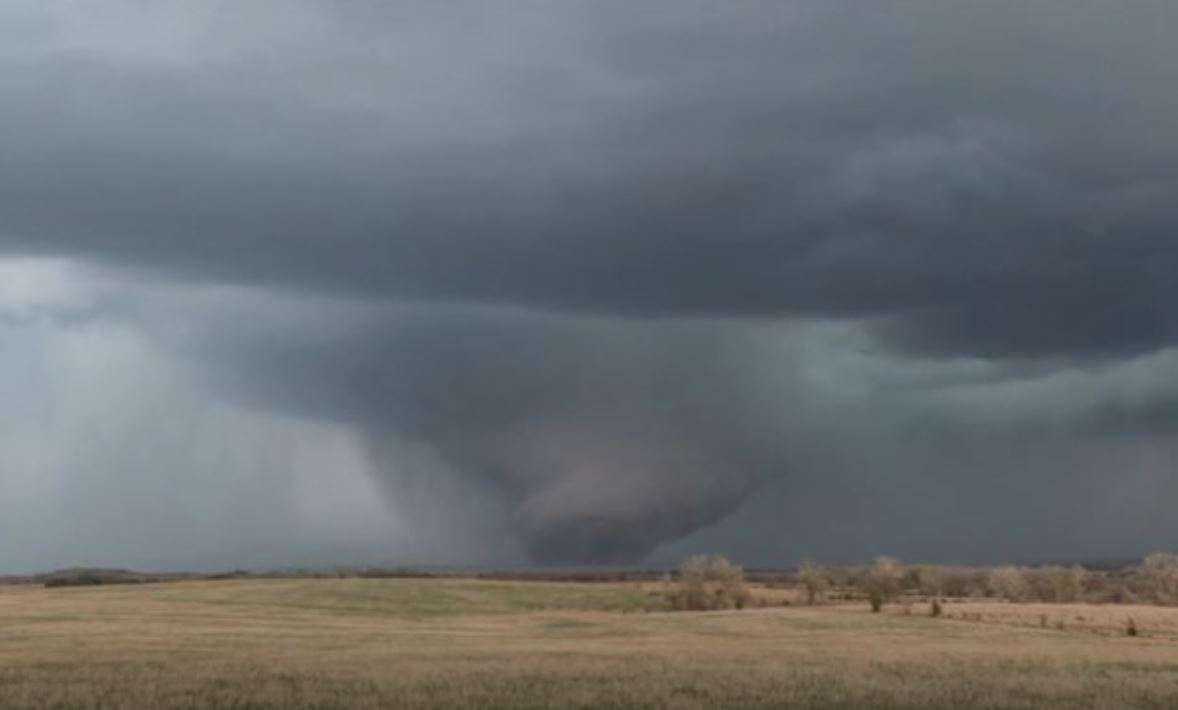 Area Storm Fury on the Plains training begins next week

The National Weather Service (NWS) in Wichita, has announced its Storm Fury on the Plains training schedule for the upcoming tornado season.

NWS personnel "will provide an in-depth weather presentation that will engage the audience by teaching them about the different types of storms, the individual storm features that help a person to recognize a storms potential severity, how to report hazardous weather, and severe weather safety," according to information on NWS in Wichita's website.

According to NWS, local and area training sessions are as follows.