A partially open garage door is believed to have contributed to the theft of a purse left inside an unlocked vehicle in the garage.

Salina Police Captain Paul Forrester said this morning that Christina Mikesell-Green, 43, parked her 2019 Honda Odyssey in the attached garage of her residence in the 2000 block of Highland Avenue at approximately 9 p.m. Tuesday and left her purse in the unlocked vehicle. When she prepared to leave for work the next morning, she realized that the garage door had not completely closed, he said.

When she went to work, Mikesell-Green realized that her maroon leather Fossil purse and its contents were missing, Forrester said. Items missing from the purse include a wallet with identification and credit cards, a pack of EpiPens, $300 in cash, and Target and Walmart gift cards, he said.

Total loss was estimated at just under $1,050, Forrester said. 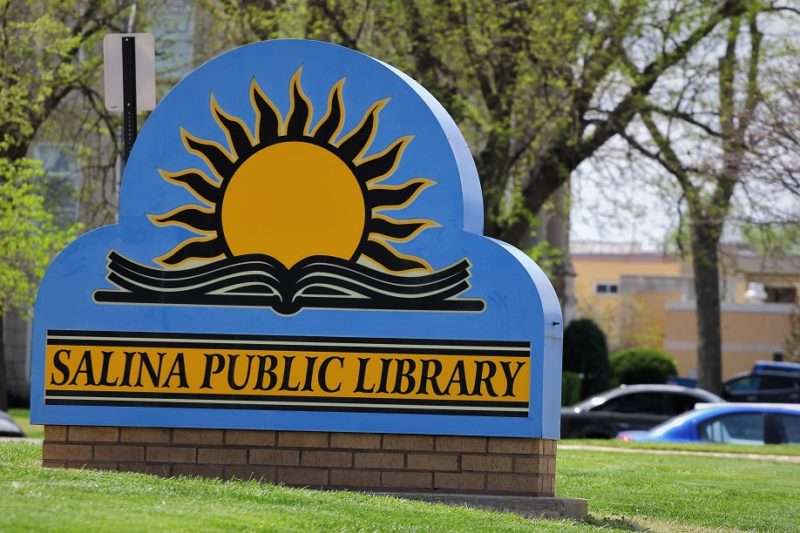