RILEY COUNTY—One person was injured in an accident just before 5:30p.m. Wednesday in Riley County.

The driver could not stop and rear ended 2008 Nissan Maxima driven by   Brittney Teon Porter, 24, Mableton, GA., who was stopped for a red light.

The Nissan impacted a 2014 Volvo driven by  Richard James Collier, 34, Hollywood, FL., and a 2006 Mercury Grand Marquis driven by  John Samuel Stivers, 18, Abilene, that were also stopped for the red light.

EMS transported a passenger in the Nissan Brianna Christine Porter, 25, Manhattan, to Via Christi.

Flores, Porter, Collier and Stivers were not injured. All were properly restrained at the time of the accident, according to the KHP. 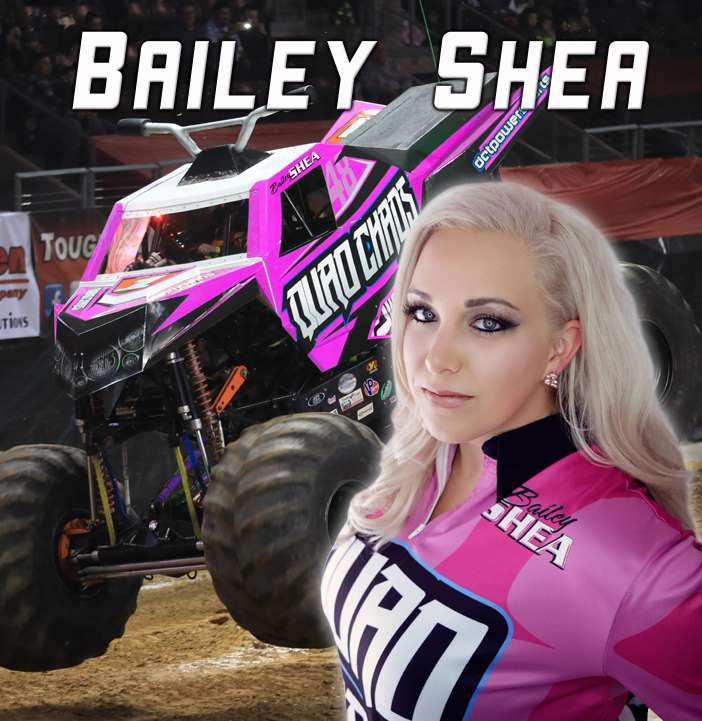 Free pit passes are available at Bennett Buick GMC and will get fans in early to walk on the track, see the trucks up close, take photos and get autographs. The Toughest Monster Truck Tour is the only monster truck tour that has a pit party before EVERY performance in ALL cities on the tour and passes are also available for $5 at the point of sale.

The Toughest Monster Truck Tour begins at 7 p.m. on Saturday. Tickets are available at the Tony’s Pizza Events Center Box Office, toughestmonstertrucks.com, TonysPizzaEventsCenter.com and by phone at 888-826-7469. All seats are reserved. Additional fees may apply.

For information and reviews about the Toughest Monster Truck Tour, visit www.facebook.com/toughestmonstertrucks.