Salina Police are looking for a male suspect seen on surveillance video breaking into a YMCA locker and then stealing a Jeep from the parking lot on Tuesday afternoon.

The man was described as being a white male approximately 33 years of age, 5'-7", and weighing approximately 185 pounds, Salina Police Captain Paul Forrester said this morning. The man had a large beard and was wearing a black beanie, a gray and purple sweatshirt with "Wildcats" on the front, blue jeans, and red shoes. 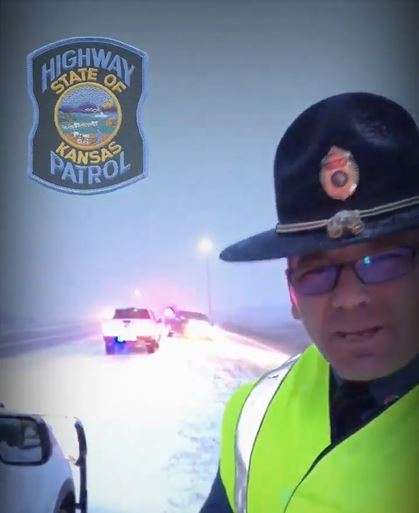