The National Football League has release the first-round order for the 2020 draft in April.

Following is the 2020 NFL Draft first round order.

The first round will start on April 23 in Las Vegas, with the second and third rounds on April 24, followed by rounds four through seven on April 25. 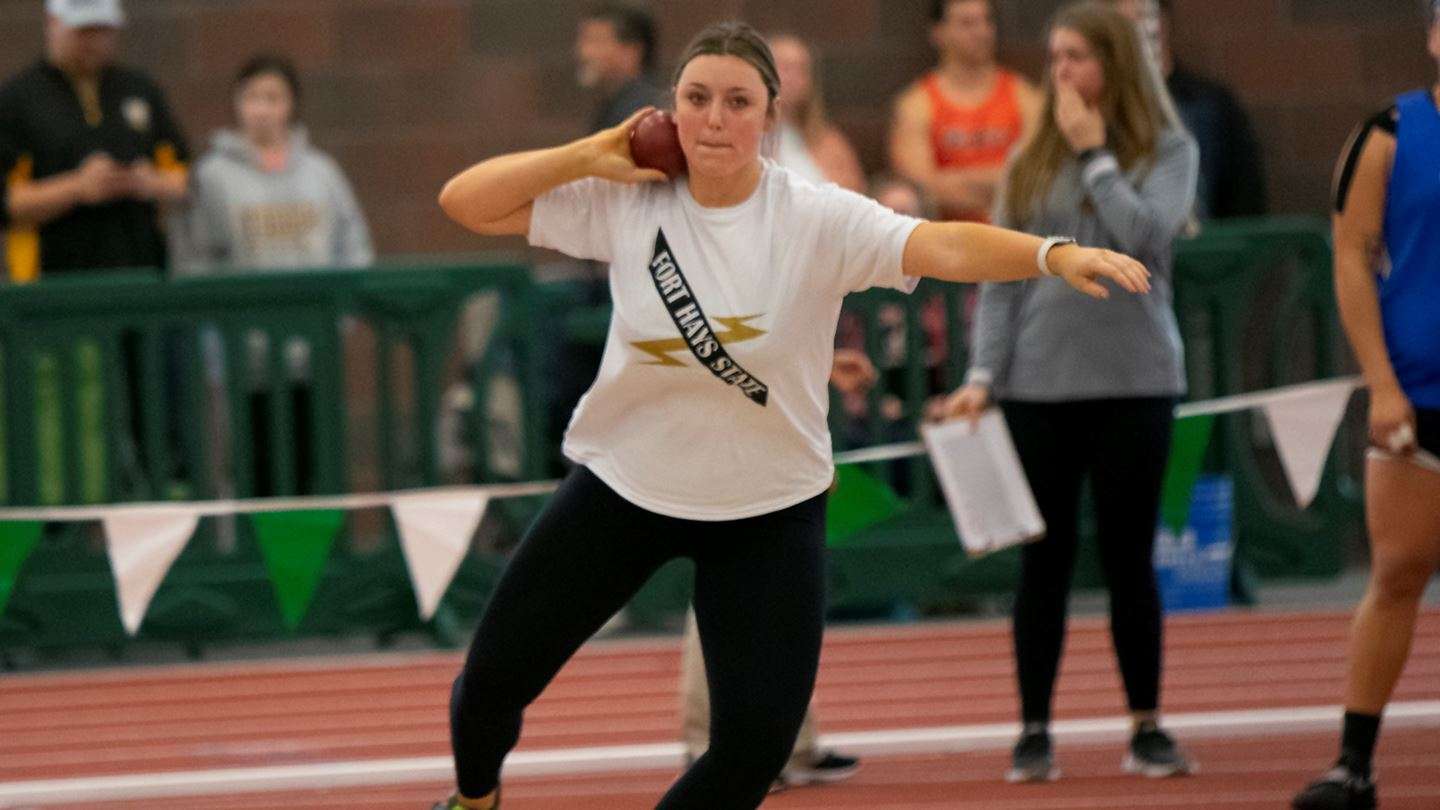 Lyric Holman posted three solid times in the 60m dash, running the fastest qualifying time out of 56 runners before running a personal-best 7.74 in the prelims, just seven-hundredths of a second off the provisional pace. The sophomore finished third in the finals, running in 7.81.

Freshman Hannah Wiebe completed the 800m run in 2:18.93, finishing in fourth place in a field of 62 runners. The time is less than two seconds off the program record.

Summer Kragel placed fourth in the high jump after clearing the 5-3.25 bar on her first attempt.

Laurel Haley placed sixth in the weight throw thanks to a toss of 51-5.75.

The Tigers will return to action next weekend when they head to Pittsburg, Kan. for the Gorilla Classic Friday and Saturday.