More than a pound of meth, guns located during traffic stop

More than a pound of methamphetamine, two guns, and the true identity of a passenger were found after a traffic stop on East Elm Street early Sunday morning.

Saline County Undersheriff Brent Melander said Monday that at approximately 1:30 a.m. Sunday in the 200 block of East Elm Street, a deputy noticed an orange 2007 Chevrolet Cavalier commit a traffic violation. The deputy stopped the car, which was driven by Sophia Lamas, 34, of Salina, he said.

During the course of the investigation, it was found that Lamas was driving on a suspended license and that a purse in the car held 1.25 pounds of methamphetamine, drug paraphernalia, and a handgun, Melander said.

A second gun, allegedly associated with Deniston, also was located in the car, Melander said.

Lamas was arrested on suspicion of the following, Melander said.

Distribution of a controlled substance

Interference with a law enforcement officer

Criminal use of a firearm by a controlled substance abuser

Driving while a habitual violator

Operating a motor vehicle without a valid license

Deniston was arrested on suspicion of the following, Melander said.

Interference with a law enforcement officer

Criminal possession of a weapon by a felon

Two outstanding warrants of her own 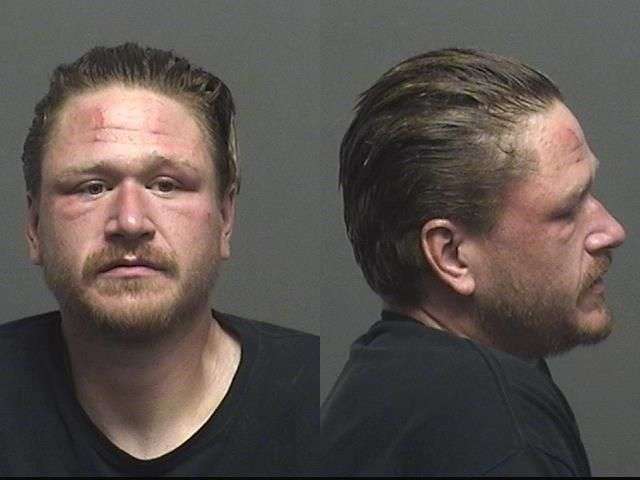 Theft of prop/services:Value less than $1,500

No Proof Of Insurance

Recent Booking Activity for the Saline County Jail. All persons included in this post are innocent of crimes until proven guilty in a court of law. Courtesy Photos