Southeast of Saline's basketball games at Minneapolis have been rescheduled for today. 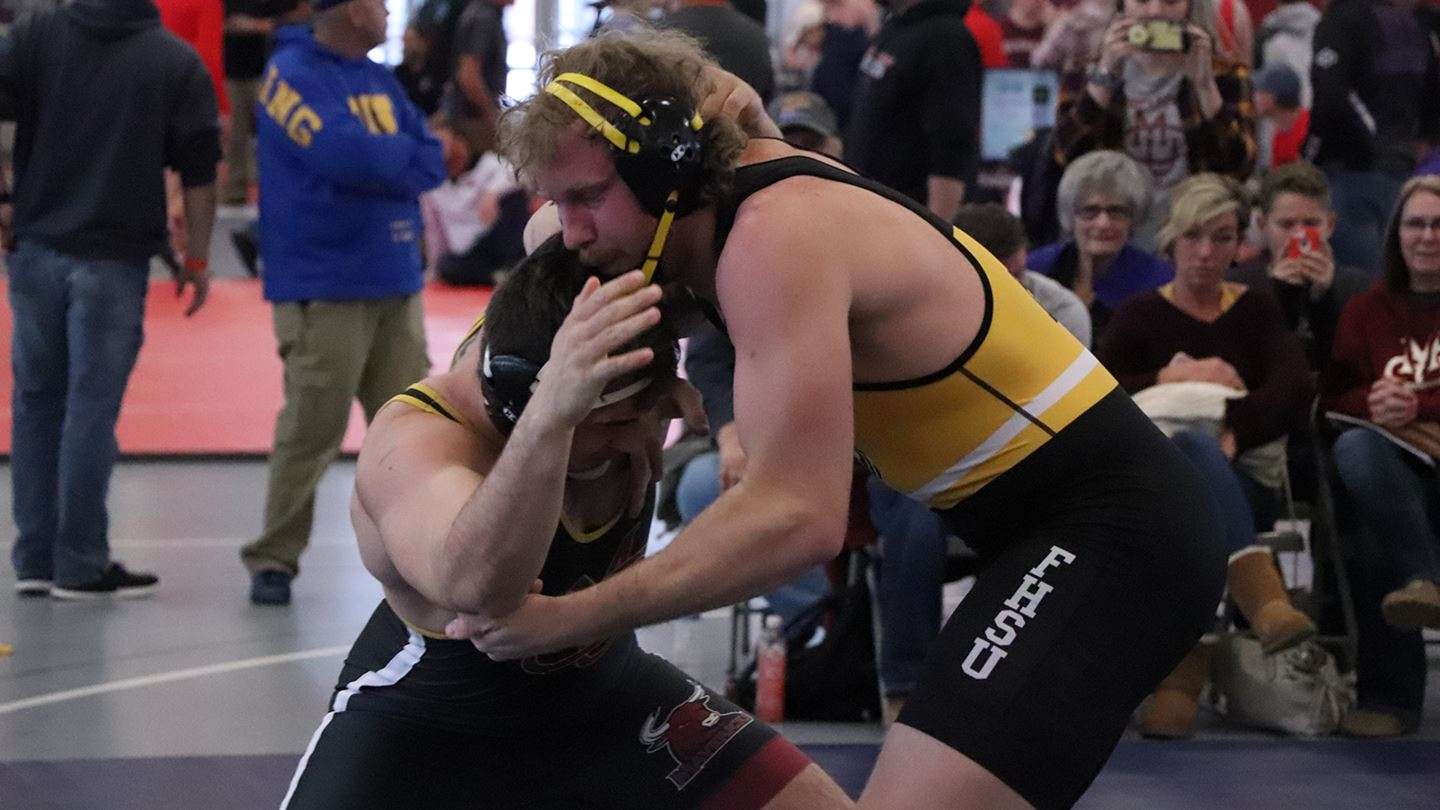 Tiger wrestling picks up one win at Tracy Borah Duals

The Tigers are now 2-2 in dual competition this season.

Fort Hays State opened the day with a high-scoring affair against 22nd-ranked Colorado Mesa, 30-22. Seven of the 10 bouts ended early with a pin, with two others ending as a major decision. The Tigers once again won five of the 10 bouts against No. 23 Western Colorado, but the Mountaineers managed a 25-18 victory. Fort Hays State wrapped up the afternoon with a 28-18 win over New Mexico Highlands.

The Tigers quickly fell behind 12-0 against Colorado Mesa after a pair of pins before Ball got the Tigers on the board with an 11-0 major decision. Scantlin closed the gap to 12-10 with a first period pin before Mesa picked up two more pins. The Tigers clawed back within striking distance thanks to a pin from Marty Verhaeghe and a major decision win for Jones, but the Mavericks secured the win with a fifth pin at 197 pounds. Cooper wrapped up the morning session with a 4-0 decision.

Fort Hays State grabbed its first lead of the day three bouts in against Western Colorado thanks to a Mason Turner pin of Cody Fatzinger, the 11th-ranked DII wrestler at 133 pounds, and a narrow 3-2 decision for Ball at 141 pounds. Scantlin doubled the Tiger lead with a 5-1 decision before the hosts rattled off 13-straight points to take control. Jones broke up the momentum with a 10-3 win against No. 12 Ruger Wyneken at 184 pounds before Cooper wrapped things up with an 8-6 win.

New Mexico Highlands opened the final dual of the day with a slim decision before the Tigers took the lead for good. Dy'Juan Carney put the Tigers in front 6-3 after a second-period pin at 133 pounds. Ball picked up his third win of the day with a 4-2 decision before Scantlin powered his way to an 11-2 major decision, stretching the Tiger advantage to 13-3. The Cowboys closed within one after wins at 157 and 165 pounds, but Verhaeghe helped the Tigers regain control with a 9-0 major decision. Jones followed with a dominating 15-0 tech fall victory at 184 pounds, giving Fort Hays State a 22-12 lead. NMHU gave itself a chance to win after a first-period pin at 197 pounds, but Cooper secured the Tiger victory with a pin late in the second period of the final bout of the day.

The Tigers will return to the mat on Wednesday (Jan. 15) when they travel to Warrensburg, Mo. for the first conference dual of the season against Central Missouri. Action is set to begin at 7 p.m. inside the UCM Recreation Center.

Full FHSU results from the 30th annual Tracy Borah Duals can be found below.