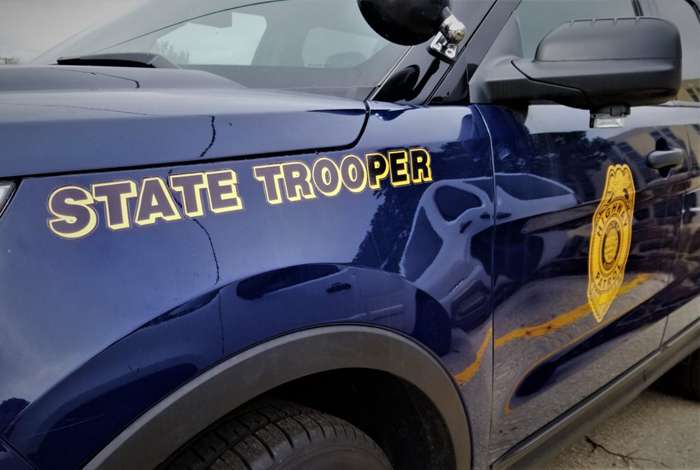 First responders discovered that four children, all under age 8, had died at the scene. Also involved in the accident were an adult male and an injured female, the post noted. The female was transported to Salina Regional Health Center, according to the KHP post.

According to KHP, the adult male is being interviewed.

"It's believed the occupants of this vehicle are not Kansas residents," the KHP post noted.