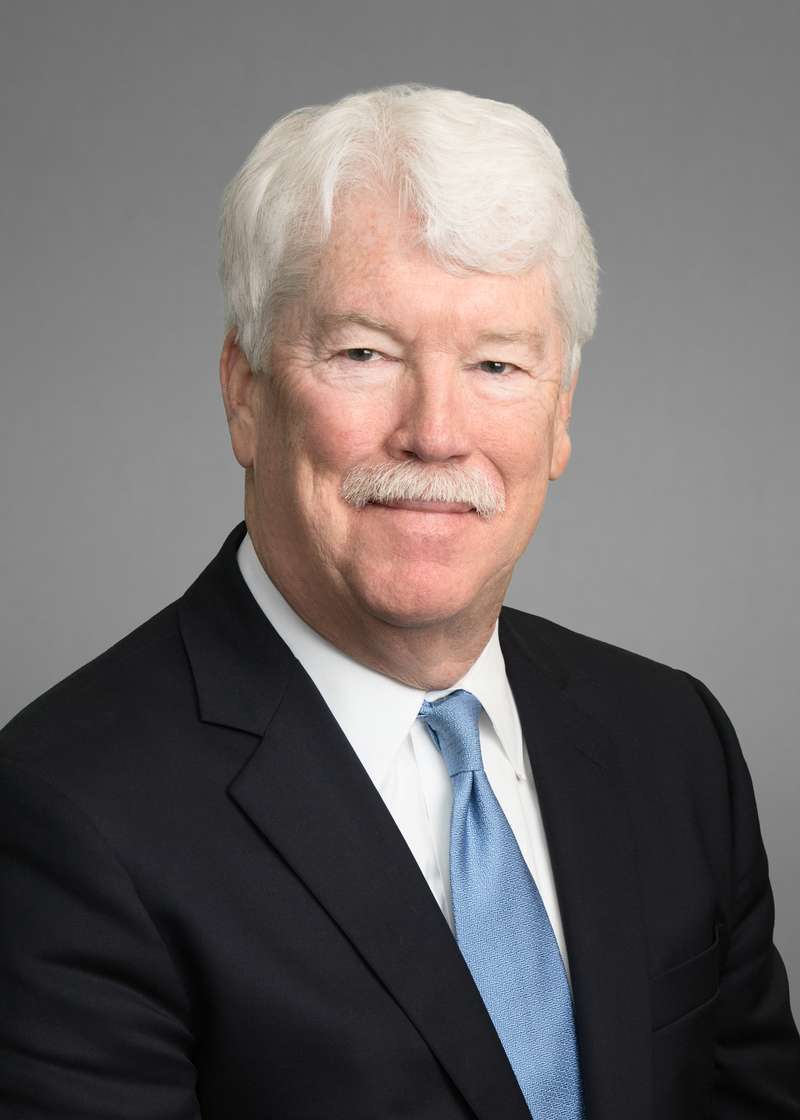 KANSAS CITY, Mo. — The sale of the Kansas City Royals was finalized on Monday afternoon with the financial closing of the sale from David Glass to an investment group led by John Sherman.

Sherman and the co-investors are the third owner of the Royals since their inception in 1969 when Ewing Kauffman brought Major League Baseball back to Kansas City after a one-year absence.

“On behalf of our distinguished group of Kansas City-centric investors, I am humbled by the opportunity to carry forward and build on the important legacy of the Kansas City Royals,” said Sherman.   “This is an ownership group that brings an impressive collection of skills and strengths across multiple sectors. They bring both business and sports acumen, entrepreneurial curiosity, a willingness to embrace risk, and a deep commitment to civic and community engagement in Kansas City. What is perhaps most valuable is that each of them also brings the passion and the heart of a fan. Collectively, they will bring great value to the journey.”

“As I’ve said before,” Sherman continued, “our goal will be threefold: to compete for a championship on behalf of our fans; to honor their passion, their experience and their unwavering commitment; and to carry their hopes and dreams forward through sustained success in this great Kansas City region for decades to come.”

Sherman is an entrepreneur who has started and developed two successful businesses based in Kansas City, Mo. His first startup, LPG Services Group, grew rapidly and merged with Dynegy in 1996. Sherman later founded Inergy L.P., which became a public company in 2001. He led Inergy through a period of tremendous growth, merging it with Crestwood Holdings in 2013. Sherman continues to serve on the board of the merged company - Crestwood Equity Partners (NYSE:CEQP).

Sherman has served and supported the Kansas City community extensively in both a civic capacity and through his philanthropic efforts. He serves as a trustee of both the Kauffman Foundation and the National World War I Museum, is past board chair of the Truman Presidential Library Institute, and was a founding board member of Teach for America-Kansas City. He has been recognized with numerous honors for his entrepreneurial successes including as an Ernst & Young Entrepreneur of the Year. In addition, in 2014, he was inducted into the inaugural class of The Entrepreneur Hall of Fame at the University of Missouri-Kansas City’s Henry Bloch School of Management with a group that included Ewing Kauffman, the original owner of the Kansas City Royals and Lamar Hunt, a founder of the American Football League (AFL) and late owner of the Kansas City Chiefs.