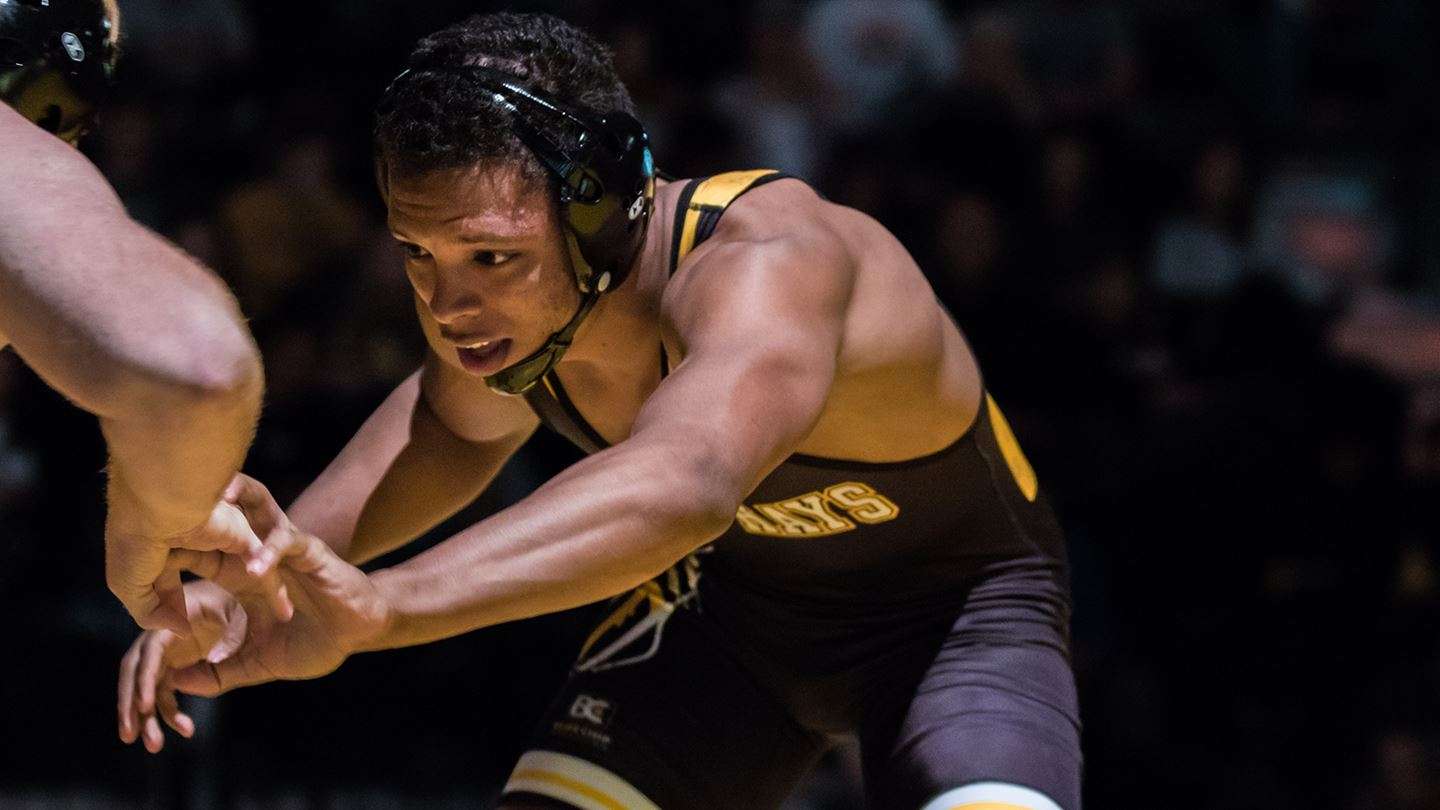 Anthony Scantlin placed third after a 4-1 record on the day. He opened the with a 4-3 decision over Walker Johnson of host Nebraska-Kearney before picking up a second period pin in his second bout of the day. After a narrow defeat in the semifinals, Scantlin captured decisions in his next two matches in the consolation bracket to take home third place.

A.J. Cooper recorded four wins on the day en route to a fourth-place finish at 285 pounds. The junior opened the day with a 6-1 decision before falling in the second round via a 6-2 decision. Cooper got back on track with a first period pin before picking up a 12-3 major decision win. He advanced to the final bout in the consolation bracket with an 8-6 consolation win before taking fourth via forfeit.

Aryus Jones earned a fourth-place finish in the Elite 184 pound bracket after a 3-2 day on the mat. Jones opened the day with a loss via fall in the second period before three-straight backside wins. The sophomore knocked off a pair of Orediggers from Colorado School of Mines via decision, 12-7 and 4-2, before advancing to the third-place bout following a 16-5 major decision. Jones came up short in the final match of the day, falling 7-0 to take home fourth place.

The Tigers will return to action in two weeks when they host the annual FHSU-Bob Smith Open on Dec. 7. Competition is set to begin at 9 a.m.