Fleeing or attempting to elude a LEO; Unknown severity

Improper method of notice to turn

Obstructing apprehension or prosecution; Committed or charged with felony 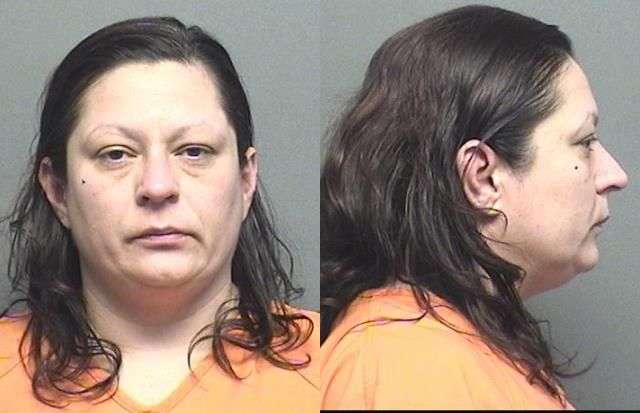 No Proof Of Insurance