Azubuike was a first-team honoree, while Dotson received second-team recognition.

Azubuike and Dotson give Kansas a USBWA All-America selection each of the last four seasons. Last year, Dedric Lawson was a third-team selection, while Devonte’ Graham was a first-team choice in 2018. In 2017, Frank Mason III was a first-team honoree and the Oscar Robertson Trophy recipient as the USBWA’s national player of the year. In KU head coach Bill Self’s 17 seasons at Kansas, there have been 14 Jayhawks named to USBWA All-America teams (see below).

Azubuike, a senior from Delta, Nigeria, led Division I in field goal percentage at 74.8%, which helped his career percentage of 74.4% break the all-time Division I field goal percentage record of UCF’s Tacko Fall (74.0%). Azubuike led the Big 12 in rebounding (10.5 rpg) and double-doubles (15) and was second in the conference for blocked shots at 2.6 per game. A unanimous All-Big 12 First Team selection who was named Big 12 Player of the Year, Azubuike was the only player in the conference to average a double-double (13.7 ppg, 10.5 rpg). 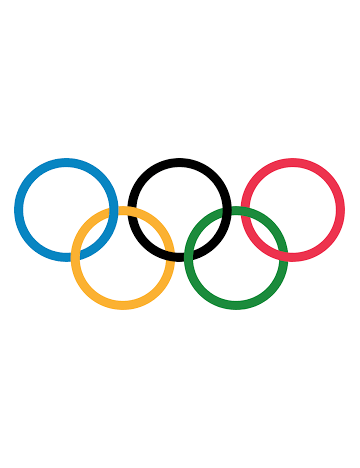 TOKYO (AP) — The Tokyo Olympics are probably going to happen but almost surely in 2021 rather than in four months as planned.

That seems clear after the International Olympic Committee said it was considering a postponement. Major Olympic nations like Canada and Australia are adding pressure by making it clear they will not go if the games are staged this year.

IOC President Thomas Bach sent a letter to athletes explaining the decision and why it might take so long while also acknowledging the extended timeline might not be popular. He said a final decision was likely to come in four weeks.