Despite playing just two seasons for WSU after transferring from Trinity Valley (Texas) Community College, Echenique is tied for ninth on the Shockers’ all-time blocks list (94).

Echenique is Wichita State’s fourth all-conference player in three seasons of AAC membership. Markis McDuffie was a second-team pick in 2019 and the duo of Landry Shamet and Shaquille Morris both earned first-team honors in 2018.

The league will announce individual award winners on Wednesday. 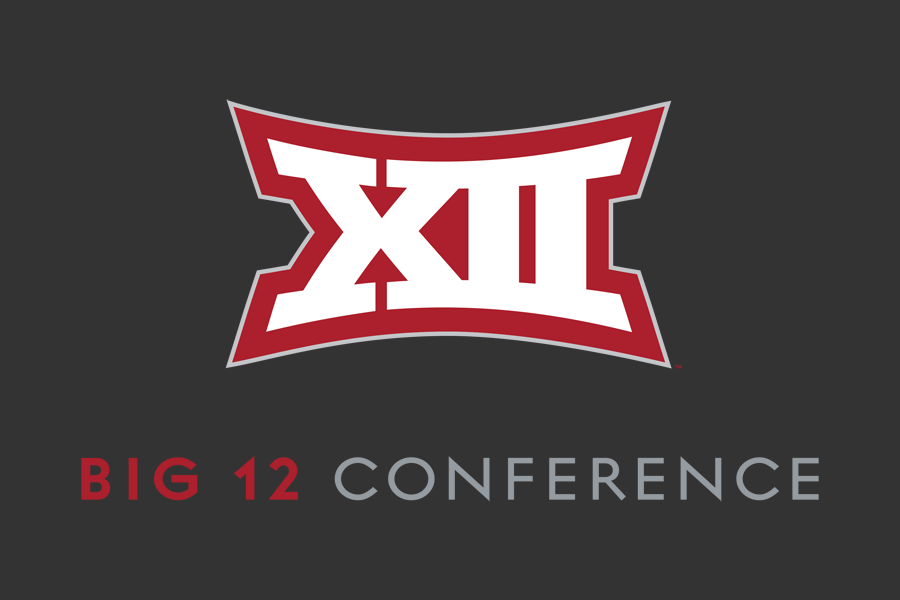 Kansas center Udoka Azubuike is The Associated Press Big 12 player of the year.

The 7-footer is the only player in the conference averaging a double-double. Azubuike and his Jayhawks teammate Devon Dotson are the only unanimous picks for the AP All-Big 12 first team released Tuesday.

Scott Drew was picked as coach of the year after No. 5 Baylor set a Big 12 record winning 23 games in a row.