Kan. woman dies in fire after being trapped upstairs 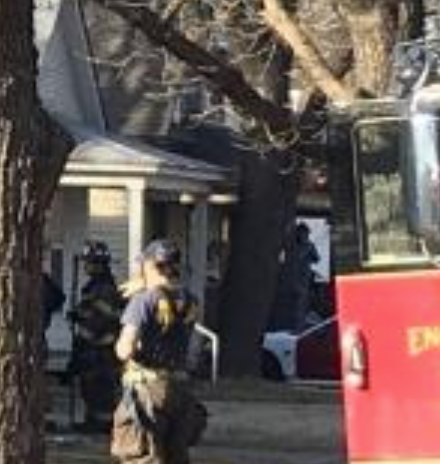 WICHITA, Kan. (AP) — A Wichita woman died in a house fire after she became trapped on the home’s second floor.

Fire Marshal Stuart Bevis said the woman’s husband discovered the fire when he came home Monday but was unable to make it up the stairs because of the smoke and fire.

Firefighters got the woman out of the house but she was pronounced dead at the scene.

Bevis said the woman had mobility issues and wasn’t able to leave the house on her own.

He said smoke alarms were going off when firefighters arrived.

The cause of the fire is under investigation but Bevis said oxygen tanks may have contributed to the blaze. 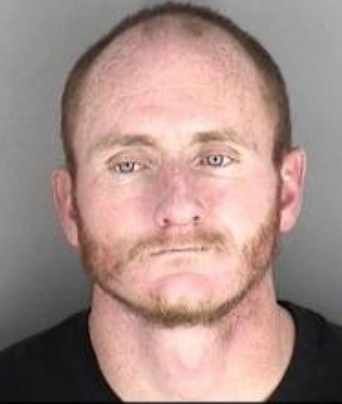 Just after 6a.m. Monday, a deputy located a stolen Chevy Colorado Truck, in the 100 Block of NW Walnut Grove, according to Sgt. Todd Stallbaumer.

The driver, Christopher D. Kittle, 34, of Topeka, was arrested and transported to the Shawnee County Department of Corrections on requested charges that include Criminal Possession of a Firearm by a Felon, Poss of Opiate/Narcotic, Use/Poss Drug Paraphernalia, Felony Possession of Stolen Property, Driving While Suspended along with Misdemeanor Warrants for Shawnee and Douglas Counties and Other Traffic Charges, according to Stallbaumer.