Kansas State was picked to finish second-to-last in the Big 12 under new coach Chris Klieman.

The Wildcats responded by going 8-4 and locking up a spot in a high-profile bowl game. Kansas State finished in a tie for third in the Big 12 after a season that included a win over powerhouse Oklahoma. 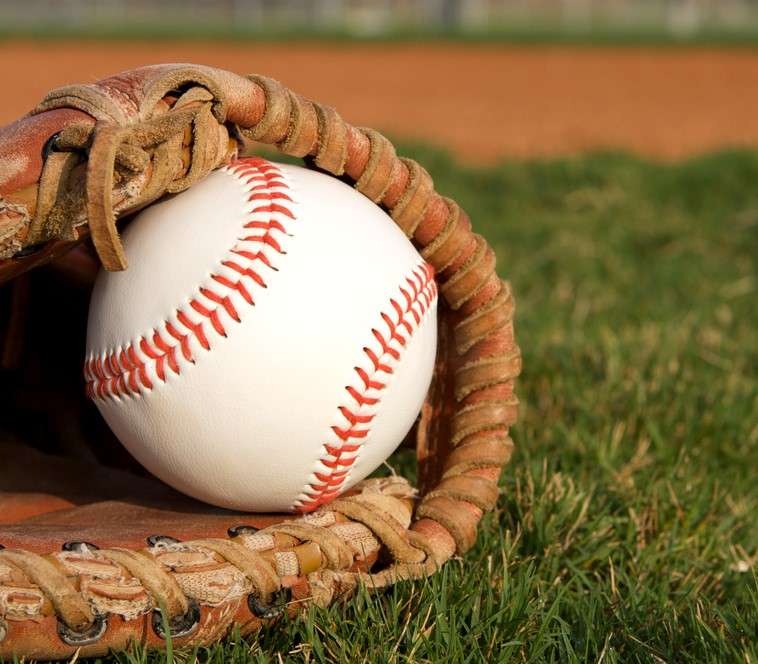 CINCINNATI — All-Star infielder Mike Moustakas and the Cincinnati Reds have agreed to a $64 million, four-year contract, a person familiar with the negotiations told The Associated Press, the team's first move to upgrade a lineup that struggled to score.

The person spoke on condition of anonymity Monday because the agreement had not been announced.

Moustakas became a free agent for the third straight offseason after declining a mutual option with the Brewers. The 31-year-old could fill the Reds' hole at second base that opened when Scooter Gennett got hurt and then was traded last season.

Moustakas earned $18.7 million in a pair of one-year deals. He hit .254 with 35 homers and 87 RBIs this year, making his third All-Star team. He began the season at second base and moved to third with Travis Shaw in a slump.

Moustakas rejected a $17.4 million qualifying offer from Kansas City after the 2017 season but eventually returned to the Royals on a one-year deal. He was traded to the Brewers that July and finished with a .251 average, 28 homers and 95 RBIs. He had a $7 million salary this year and gets a $3 million buyout for declining his $10 million option.